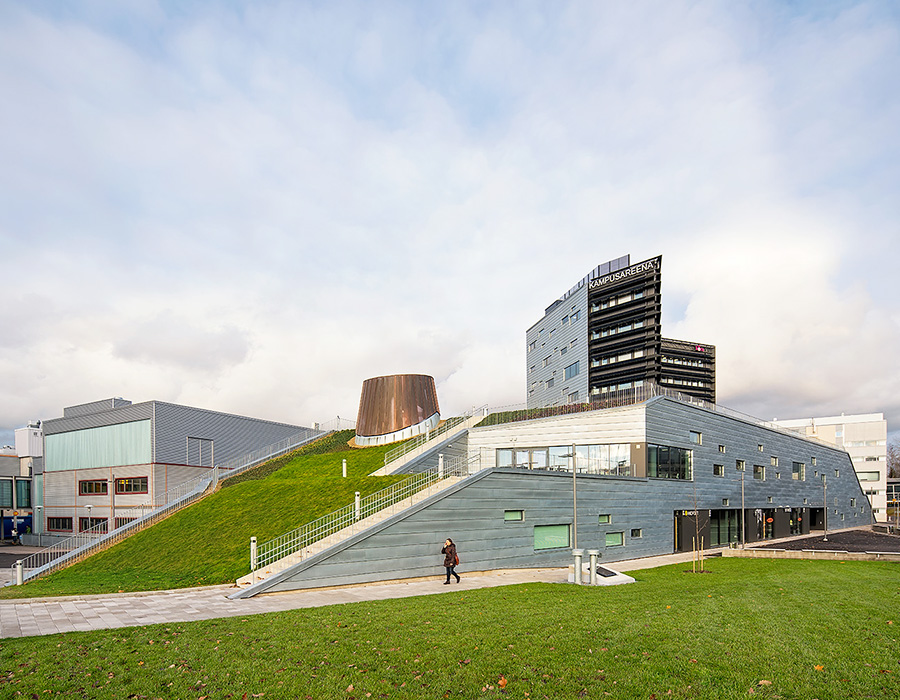 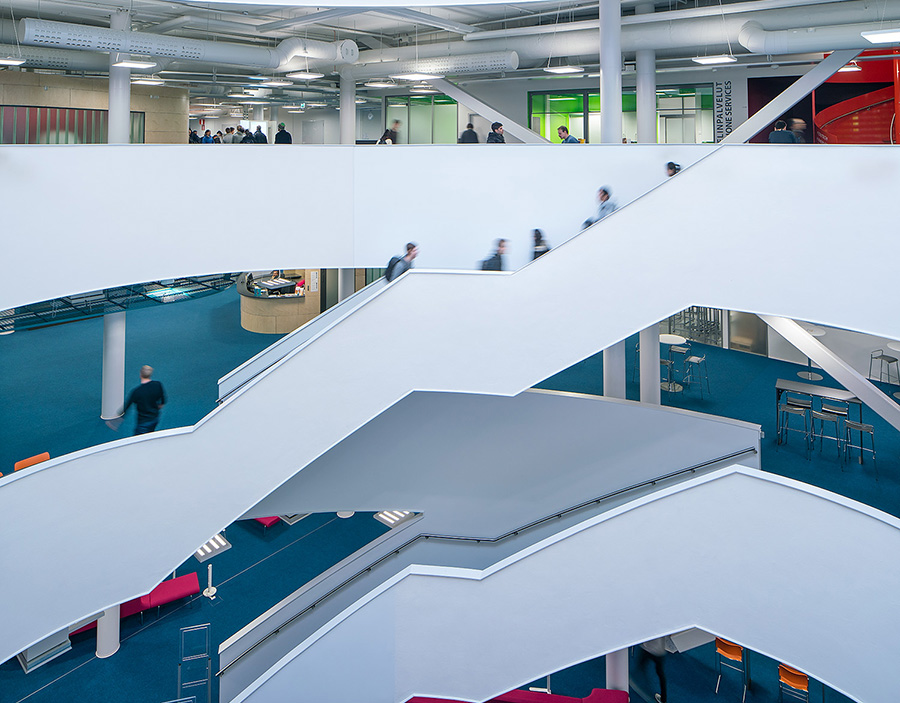 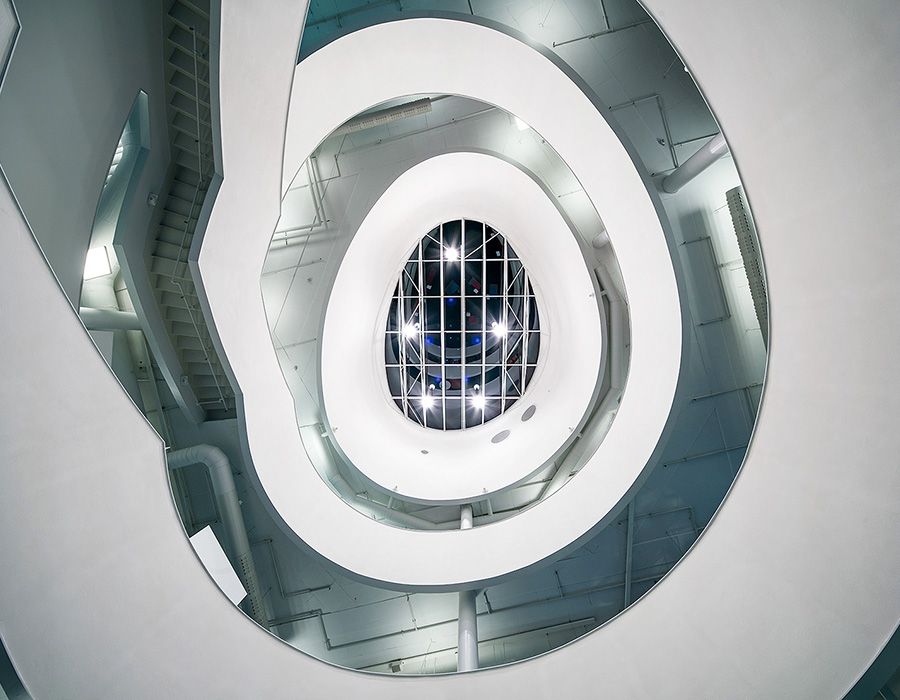 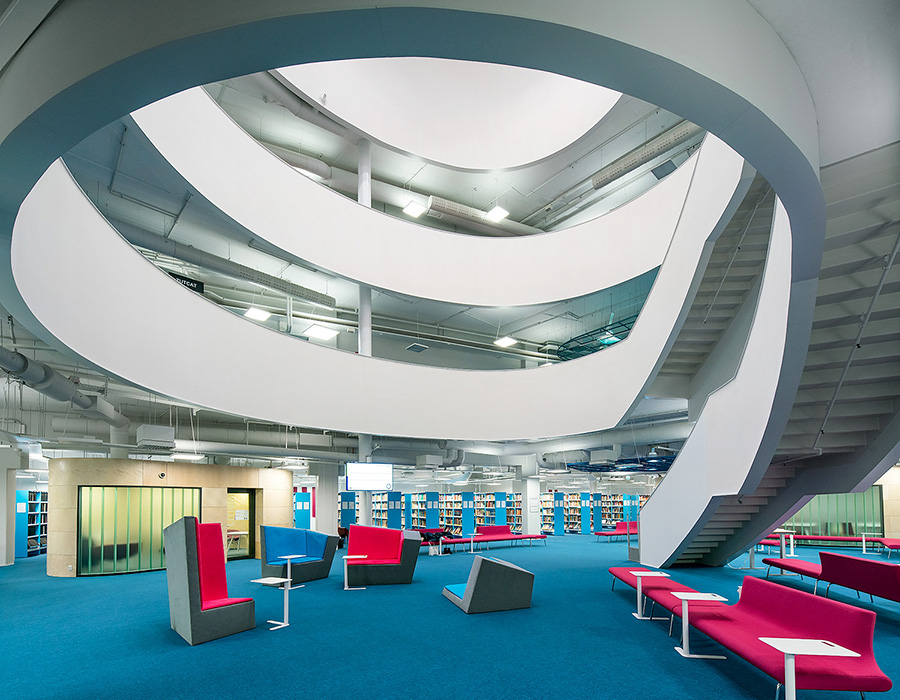 Share "Two schools – Even Better an invisible part of the equation" with your friends!