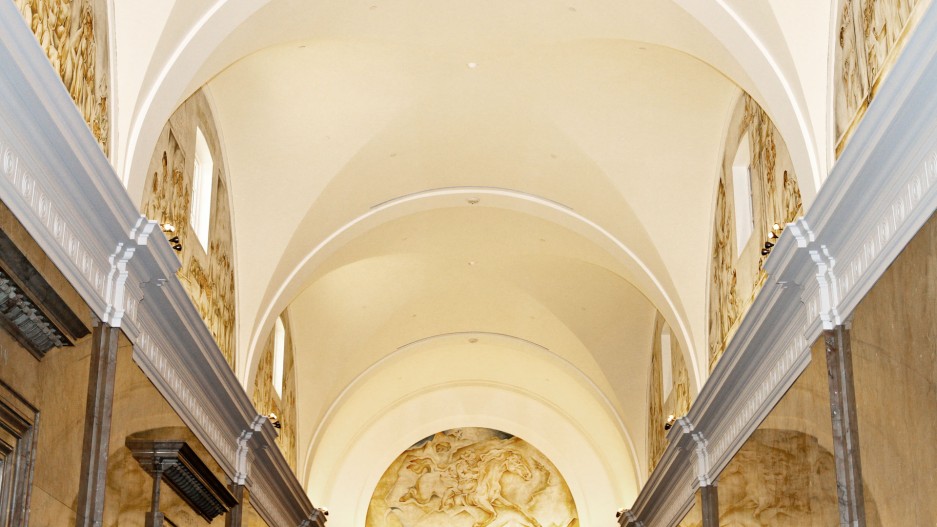 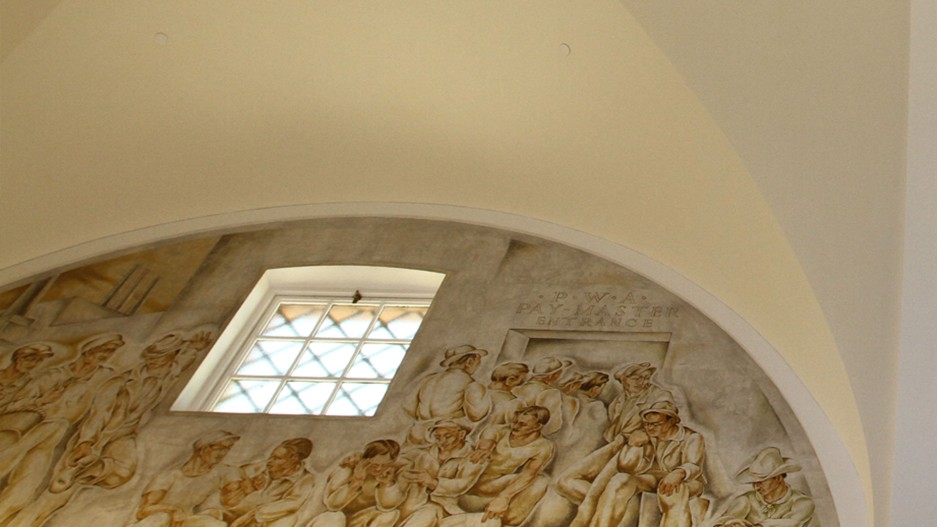 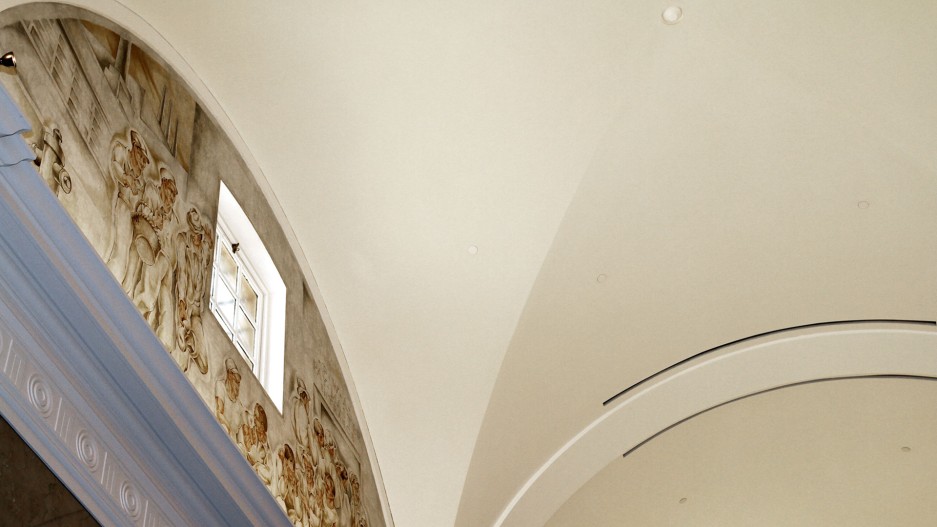 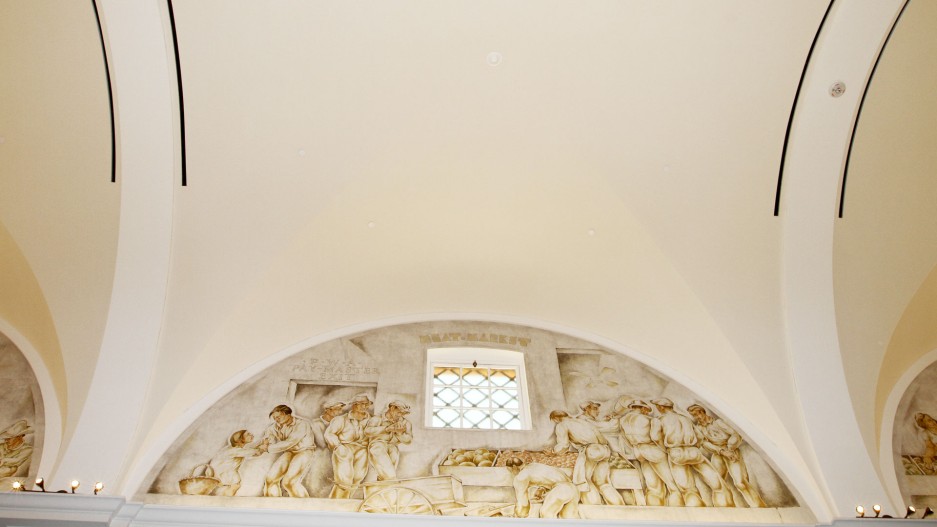 History and future in dramatic interaction

A long-unused post office in Beverly Hills underwent a dramatic transformation under Fellert’s direction. The original Renaissance-inspired architecture was carefully revived and in a radically altered context, with modern design and acoustical solutions not only being added but also interacting. The final result was an entirely new building – and an entirely new audience with theater and drama as the driving force.

The project was characterized by extraordinary precision craftsmanship from the start and dynamic collaboration by all involved, from the builder and architect to the conservator and installers who worked the plastering machine and in principle brought the ceiling to completion, square inch by square inch. The challenges were many – not the least the acoustical since the entire building was made up entirely of large surfaces with hard materials. Moreover, the arched ceiling with its many complex and symmetrical elements – with long and narrow, diagonal ventilation openings – was a technically difficult surface that demanded both experience and perseverance.

The final result was a brilliantly beautiful combination of old and new, with the discrete but distinct shades of the original plaster and new Fellert Even Better Silk acoustical plaster in bone white. The NRC value (Noise Reduction Coefficient) is an impressive 0.85.

Share "Wallis Annenberg Center for the Performing Arts" with your friends! 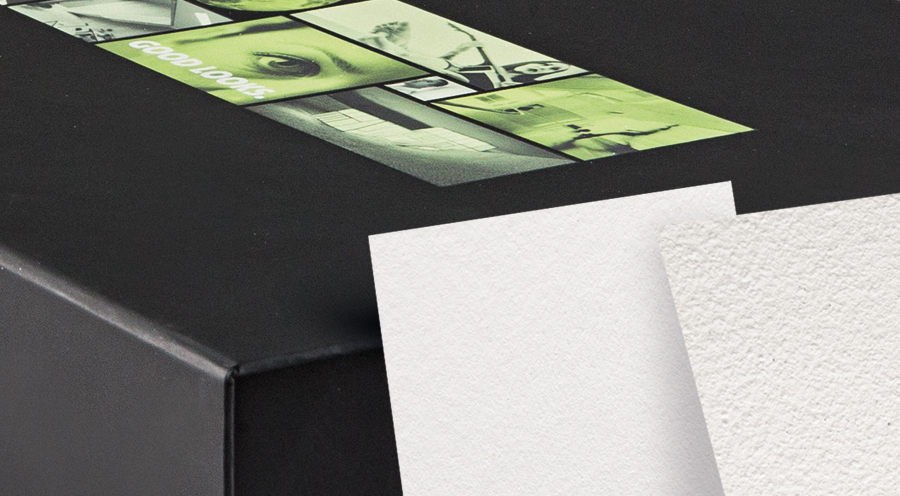