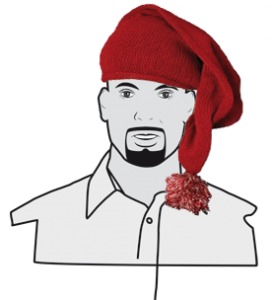 Share "Why Christmas isn’t a Lean holiday" with your friends!