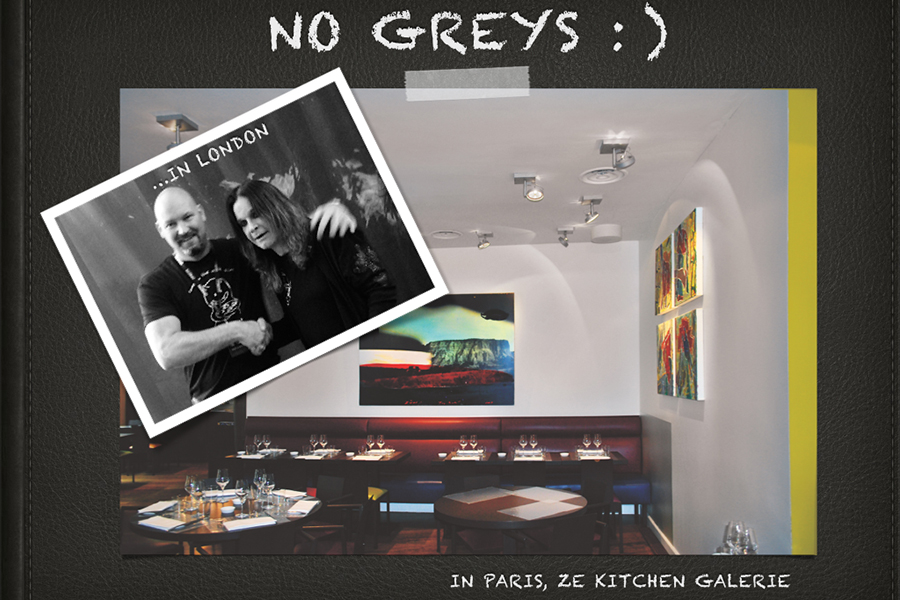 Share "It’s not grey hair that makes you old" with your friends!